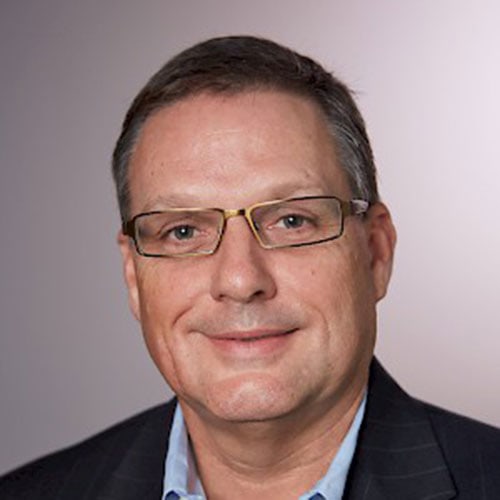 Ches is President of Monogram’s Supply Chain. With more than 25 years in the consumer packaged goods industry, Ches is well positioned for his responsibilities at Monogram, which include of all Monograms’ logistical processes. Ches also leads the operations teams at Monograms’ manufacturing plants in Chandler, MN, Martinsville, VA, and Bristol, IN. Ches was serving as vice president of customer development with ConAgra Foods in 2006 when his twin brother, Wes, encouraged him to join Monogram. Ches was born and reared in Obion, Tennessee, where he and Wes funded their college education by working multiple jobs at a local meat processing plant. Ches received a Bachelor of Science degree in Business Administration and Computer Science from the University of Tennessee at Martin.