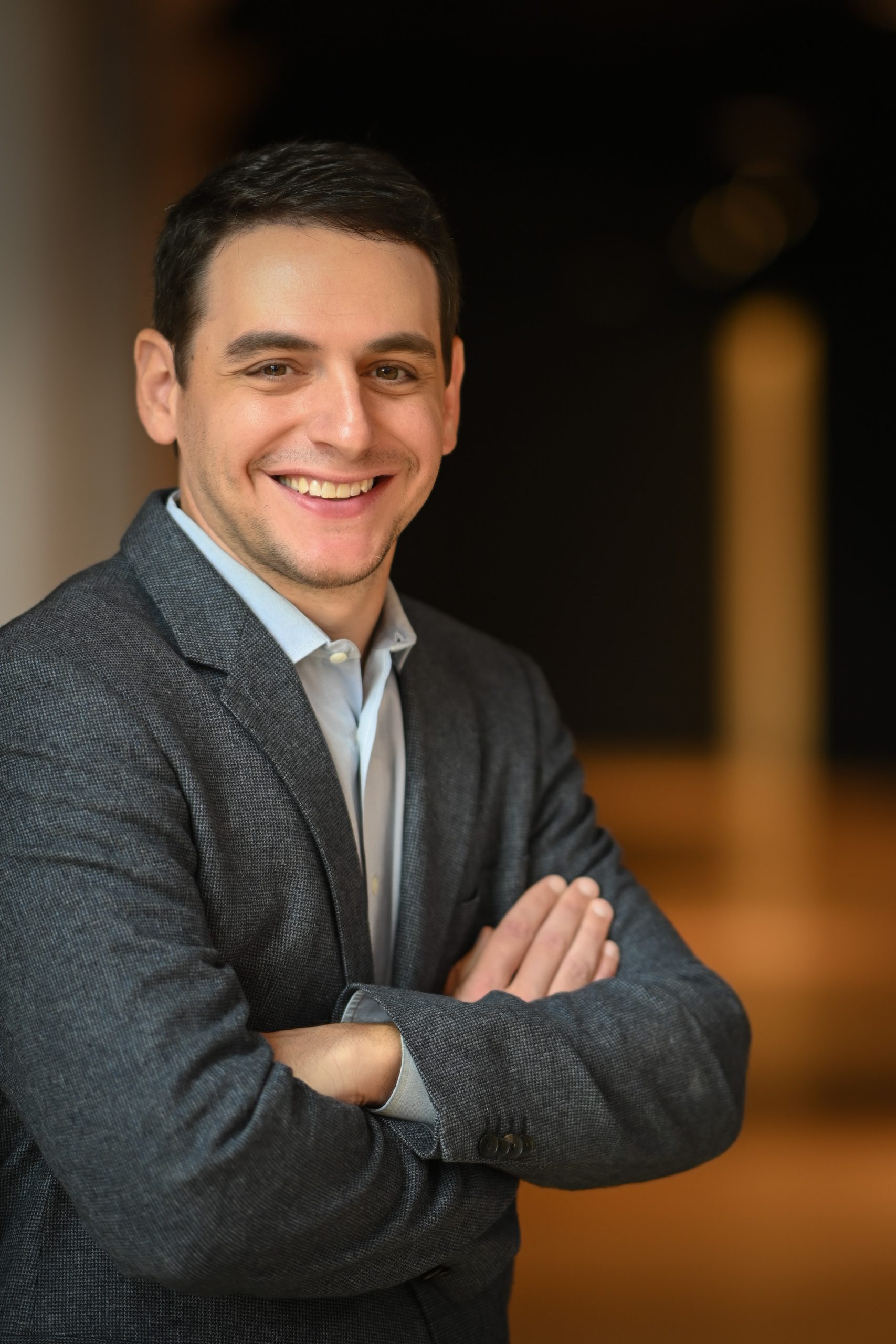 Prior to joining Monogram, Joseph was with JP Morgan Chase’s Finance Leadership Rotational Program, ultimately placing in the Americas Treasury & CFO Group. Earlier in his career he was introduced to the Monogram team when, as an investment banker at Morgan Keegan & Co., he worked closely with Monogram leadership on two large acquisitions.

Joseph holds a Bachelor’s in Economics from the University of Texas at Austin, and he received a Master of Business Administration from Columbia University.