GET DIRECTIONS
APPLY FOR A JOB

Welcome to our state of the art support center

The Memphis 40,000 square-foot headquarters is located conveniently adjacent to Oak Court Mall, in an architecturally designed environment for energetic team collaboration and innovation. We have over 130 Team Members working to strategically support our production facilities, our customers, and our suppliers. Our offices span across four floors and a state-of-the-art test kitchen was opened in 2019 for our research and development team. 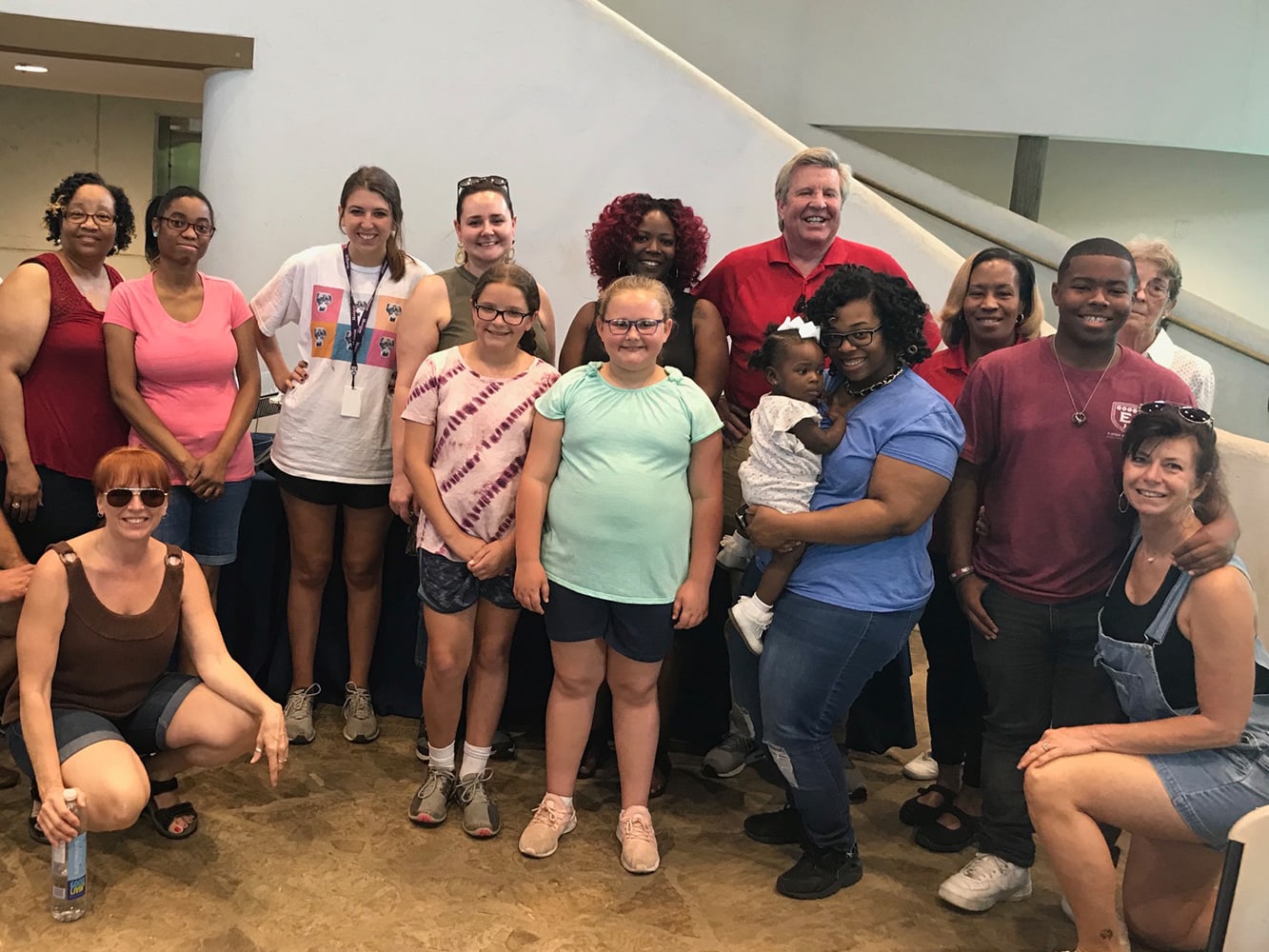 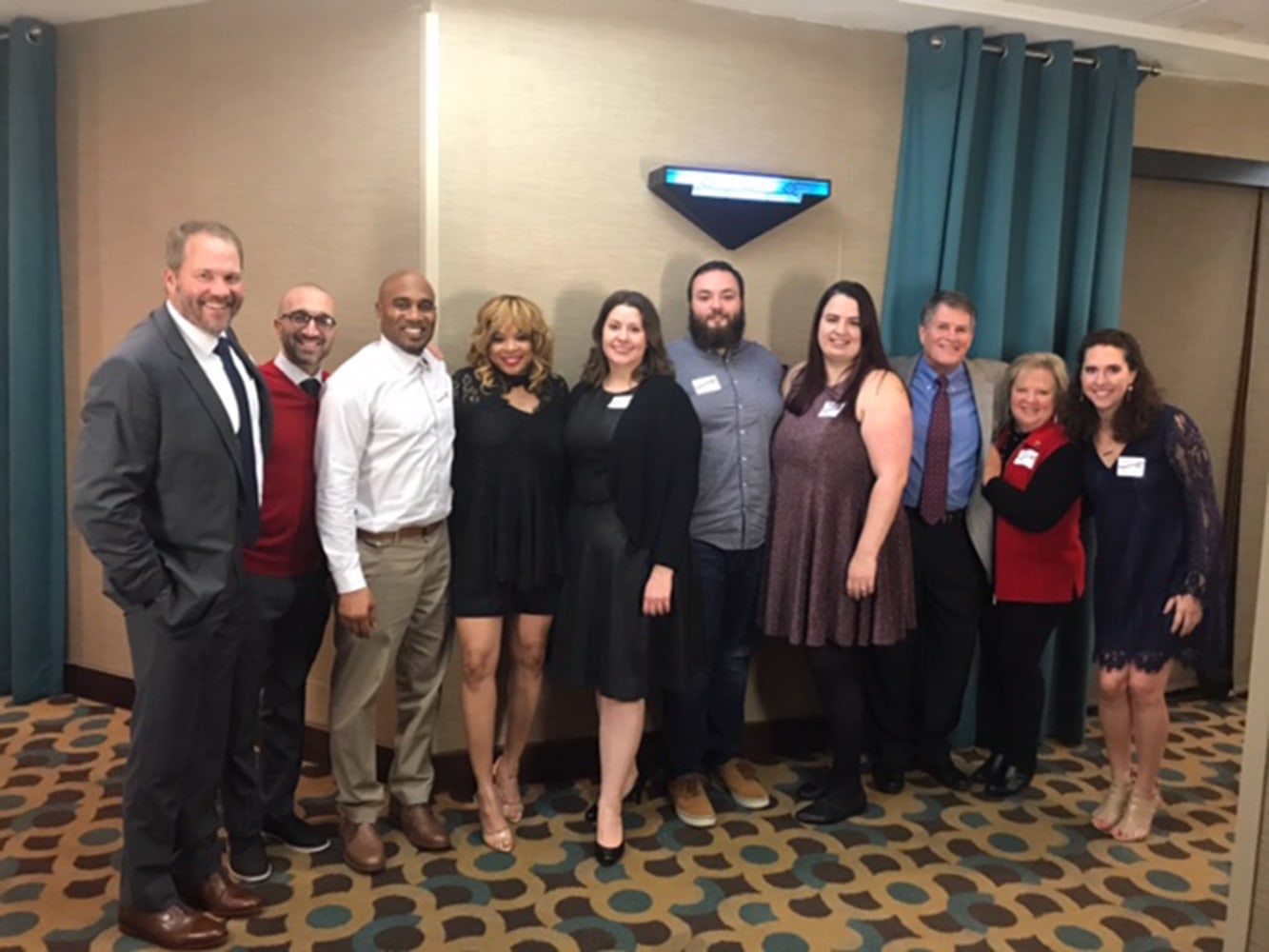 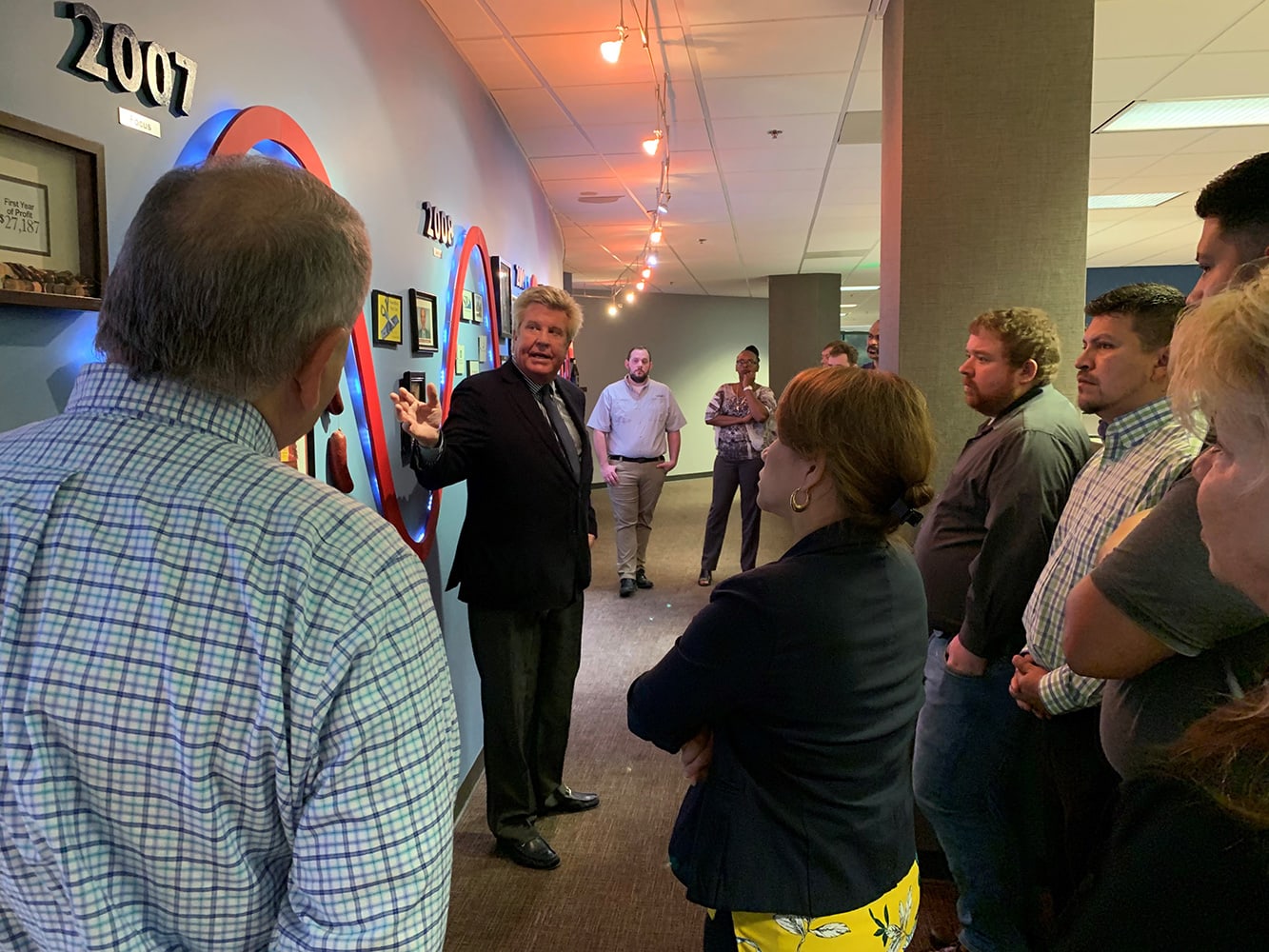 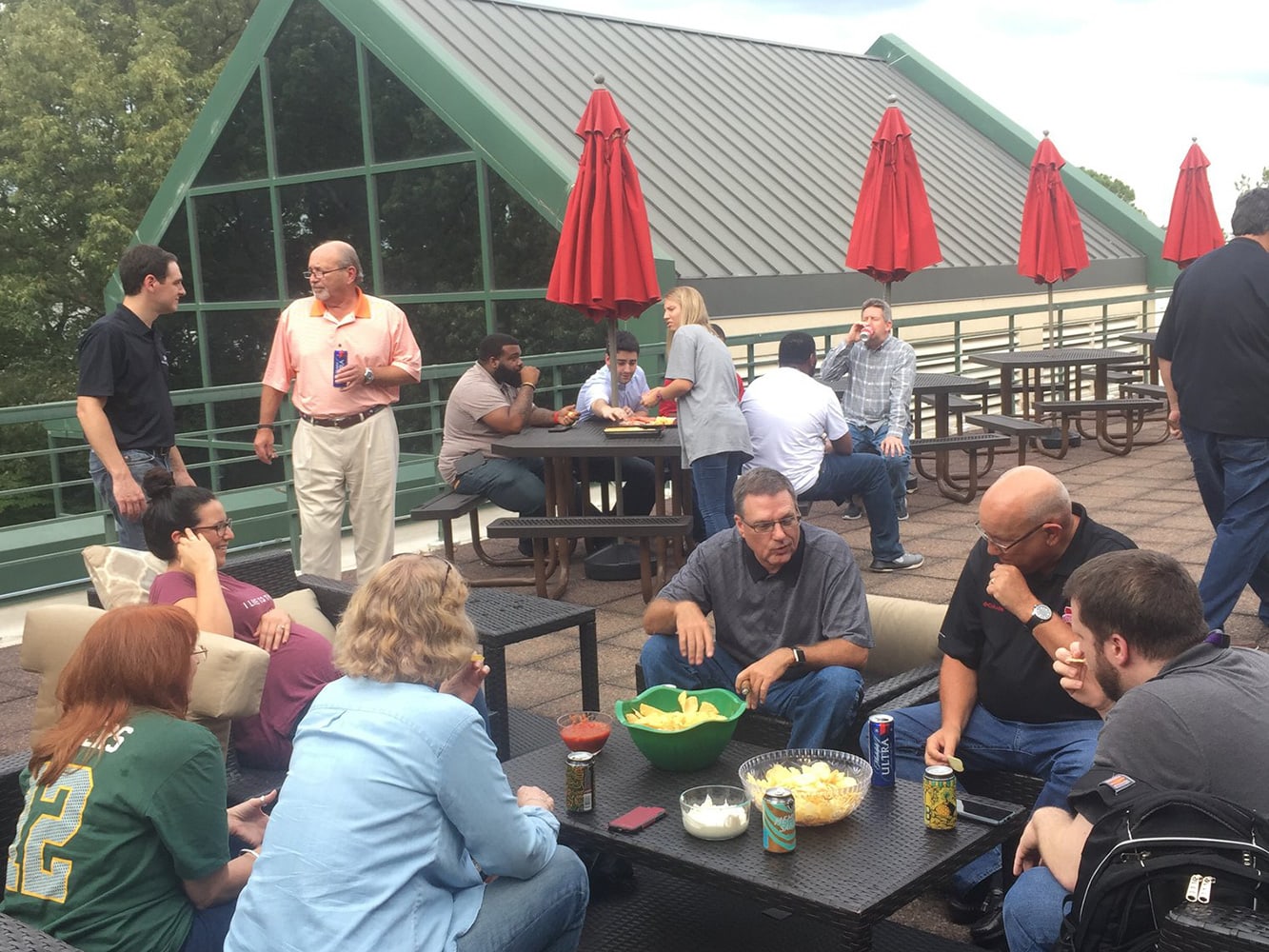 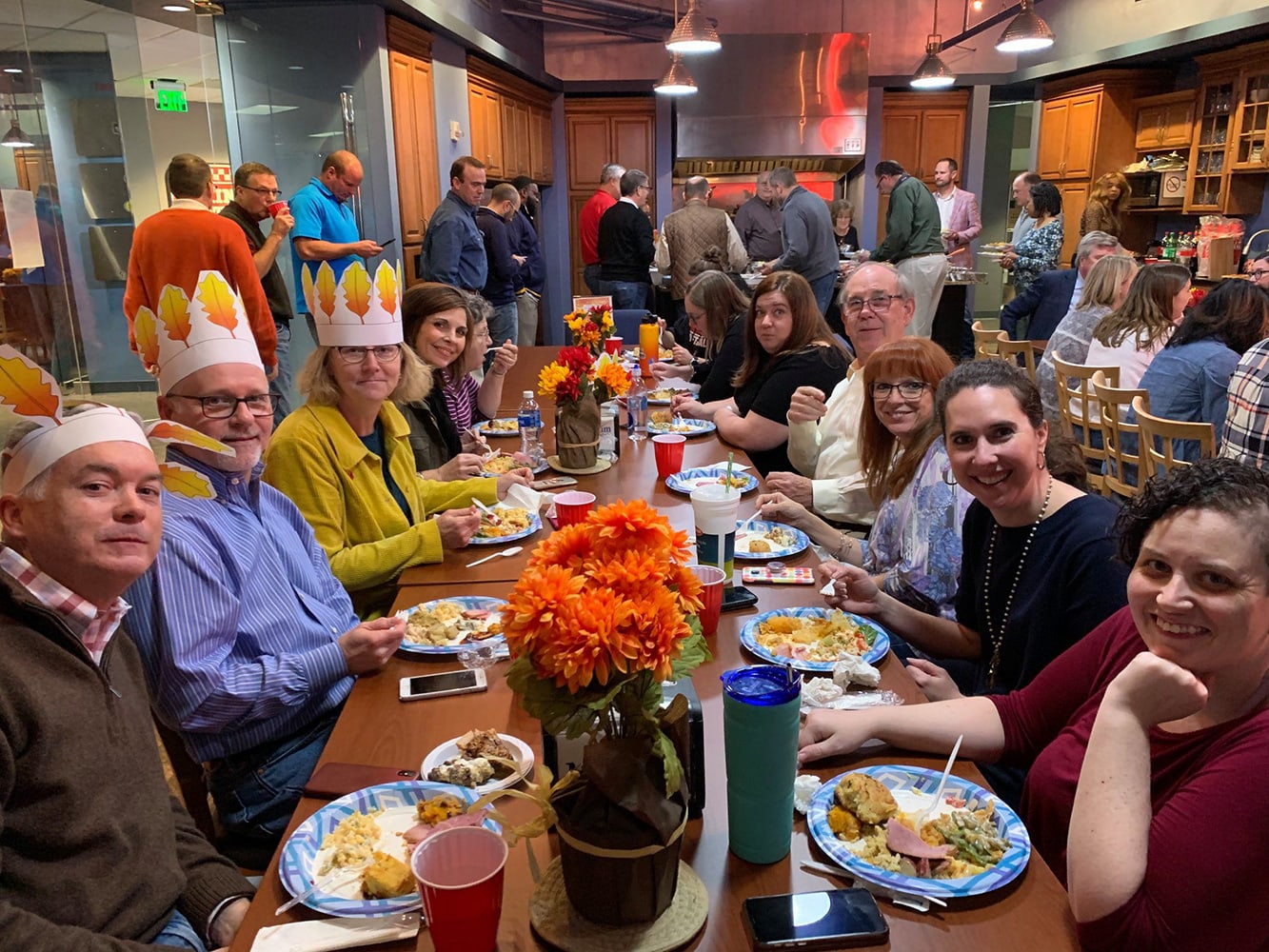 Our employees are like family. We take time to celebrate accomplishments and support one another.

A Bit about Memphis

Elvis Presley, the King of Rock ‘n’ Roll, made Memphis his home after his family moved to the city from Tupelo, Mississippi in 1948. Known worldwide as the “Home of the Blues & Birthplace of Rock ‘n’ Roll”, most of the earliest inductees into the Rock ‘n’ Roll Hall of Fame have come from within a 100-mile radius of Memphis. Known also for being the home of FedEx, Memphis is now a Super-Hub for transportation and cargo. Another Memphis fact: the Memphis Zoo is constantly ranked #1 among zoos nationwide. It’s a great place to work, live and play!